What We Remember: A Workshop on Character and Memory in Fiction with Angela Flournoy 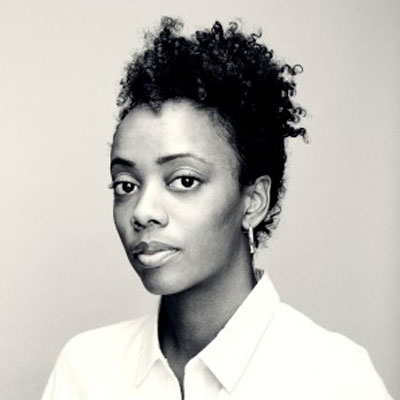 Embedded in the stories we write are numerous smaller stories–the ones characters tell themselves about the lives they’ve led and the people they’ve known, which combine to give us a fuller sense of characters and their concerns. We will examine memory as a vital tool for character development, and we will look at the ways that memory can influence nearly every other element of a work of fiction. We will spend time with oral history collections in an effort to get a better understanding of how memory works, and the tricks that memory can play. This class is a combination of generative writing exercises and discussion of fiction from writers including Edward P. Jones, Alice Munro and Yiyun Li.

Angela Flournoy is the author of The Turner House, which was a finalist for the National Book Award and a New York Times notable book of the year. The novel was also a finalist for the Center for Fiction First Novel Prize, the PEN/Robert W. Bingham Prize for Debut Fiction and an NAACP Image Award. She is a National Book Foundation 5 Under 35 Honoree for 2015. Her fiction has appeared in The Paris Review, and she has written for the New York Times, The Nation, the Los Angeles Times, and elsewhere. A graduate of the Iowa Writers Workshop, Flournoy received her undergraduate degree from the University of Southern California. She has taught at the University of Iowa, the New School, Columbia University, and Princeton University.