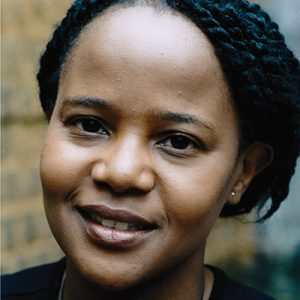 Edwidge Danticat is the author of several books, including Breath, Eyes, Memory, an Oprah Book Club selection, Krik? Krak!, a National Book Award finalist, The Farming of Bones, an American Book Award winner, and the novels-in-stories, The Dew Breaker, Claire of the Sea Light, as well as The Art of Death, a National Books Critics Circle finalist. She is also the editor of The Butterfly’s Way: Voices from the Haitian Dyaspora in the United States, The Beacon Best of 2000, Haiti Noir, Haiti Noir 2, and Best American Essays 2011. She has written seven  books for  young adults and children, Anacaona Golden Flower, Behind the Mountains, Eight Days, The Last Mapou, Mama’s Nightingale, Untwine, and My Mommy Medicine, as well as a travel narrative, After the Dance, A Walk Through Carnival in Jacmel and a collection of essays, Create Dangerously. Her memoir, Brother, I’m Dying, was a 2007 finalist for the National Book Award and a  2008 winner of the National Book Critics Circle Award for autobiography. She is a 2009 MacArthur Fellow, a 2018 Ford Foundation Art of Change fellow, a 2018 winner of the Neudstadt Prize,  a 2019 winner of the Saint Louis Literary Award,  a 2020 United States Artist Fellow and a 2020 winner of the Vilceck Prize. Her most recent book, Everything Inside: Stories,  is a winner of the Bocas Fiction Prize, The Story Prize, and the National Books Critics Circle Fiction Prize. 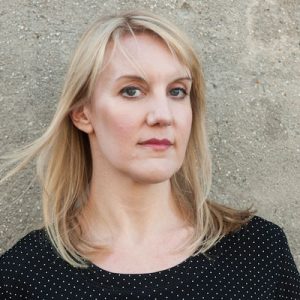 Ada Calhoun is a New York City-based journalist and the author of St. Marks Is Dead, named a best book of the year by the Boston Globe and Kirkus; Wedding Toasts I’ll Never Give, named one of the top ten memoirs of the year by W; and the “generation-defining” sensation Why We Can’t Sleep, which came out in January 2020. A popular freelance writer and editor, she has also ghostwritten or co-written fourteen nonfiction books for major publishers. 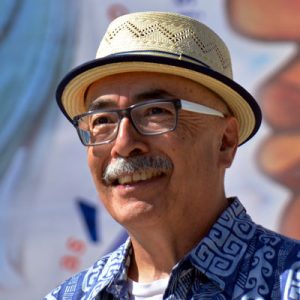 Juan Felipe Herrera is the 21st Poet Laureate of the United States (2015-2016) and is the first Latino to hold the position. From 2012-2014, Herrera served as California State Poet Laureate. Herrera’s many collections of poetry include Notes on the Assemblage; Senegal Taxi; Half of the World in Light: New and Selected Poems, a recipient of the PEN/Beyond Margins Award and the National Book Critics Circle Award; and 187 Reasons Mexicanos Can’t Cross The Border: Undocuments 1971-2007. He is also the author of Crashboomlove: A Novel in Verse, which received the Americas Award. His books of prose for children include: SkateFate, Calling The Doves, which won the Ezra Jack Keats Award; Upside Down Boy, which was adapted into a musical for young audiences in New York City; and Cinnamon Girl: Letters Found Inside a Cereal Box. His book Jabberwalking, a children’s book focused on turning your wonder at the world around you into weird, wild, incandescent poetry, was published in 2018. Herrera is also a performance artist and activist on behalf of migrant and indigenous communities and at-risk youth.

The Miami Book Fair Emerging Writer Fellowships are supported by The Jorge M. Peréz Family Foundation at The Miami Foundation.