The Personal Essay: Connecting Through Spots of Time with Vanessa Garcia 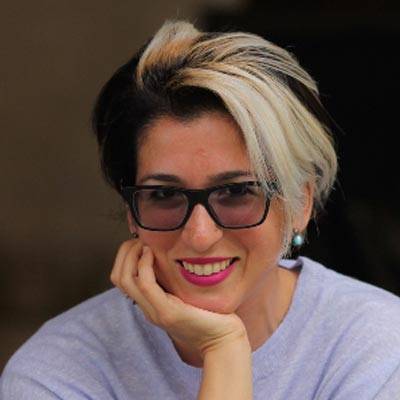 Sometimes a short moment in time (or short essay) is a gem, holding the greatest power of connection – the universal always being in the specific. In this class, you will write four personal essays between 500 and 1,000 words, all capturing personal spots of time recollected, as Wordsworth would say, “in tranquility.” These will capture the extraordinary in the ordinary, the radical, the life-changing, and the mundane turned communal. We will also read a great deal of material from essayists around the world, who both break form and embrace tradition. You’ll generate a lot of material, energize your inner editor, explore challenges of style, exercise your voice, and look at your life experience from a new angle. By working in a shorter format, you’ll also find ways to tighten and improve your storytelling skills.

This course is geared towards students of all levels.

Vanessa Garcia is a multidisciplinary artist working as a novelist, playwright, and journalist. Her debut novel, White Light, was published in 2015, to critical acclaim. Named one of the Best Books of 2015 by NPR, Al Dia, Flavorwire, and numerous other publications and institutions, it also won an International Latino Book Award.

Her plays have been produced in Edinburgh, Miami, Los Angeles, New York, Amsterdam, and other cities around the world. As a journalist, feature writer, and essayist, her pieces have appeared inThe LA Times, The Miami Herald, The Guardian, The Washington Post, Narrative.ly, and The Southern Humanities Review, among numerous other publications. She’s also a Huffington Post blogger.

16 people are attending The Personal Essay: Connecting Through Spots of Time with Vanessa Garcia