Lip Service presents a night of True Stories, Out Loud 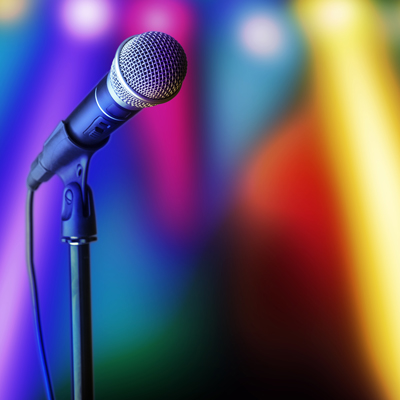 LIP SERVICE: True Stories Out Loud, the smartest, hottest, and most honest storytelling event in South Florida. A blend of theater, storytelling, and literature, Lip Service features eight true stories presented before a live audience. The stories presented at Lip Service shows are hilarious, heartbreaking, poignant, embarrassing, inspiring—and all true! Though Lip Service stories are edited and rehearsed, the setting and the live audience guarantee a spontaneous night like no other. After party at Books & Books!

Please note: Lip Service stories and language may not be appropriate for children.

Lou Lozada is a surf & fine art photographer as well as a musician and published writer. Currently, a series of his beachscapes is being featured as murals at several Jackson Health facilities around Miami. When he’s not surfing or getting bumped by marine life while shooting surfing, you can find him showing homes and apartments in and around Coral Gables, trying to convince one of the local bars to switch the channel to a Pittsburgh Penguins game, playing the ukulele, listening to podcasts and staring at airplanes as if he’s never seen one fly before.

Spoken word performer Zorina Frey earned her bachelor’s degree in Mass Communication and Web Design certificate from Indiana University along with a Literary Publishing certificate from Emerson College. Currently working as a Copywriter for a digital marketing and technology agency in Miami, her writing talents cover a wide range of industries. She is the founder of IWA Publishing Services and editor-in-chief for 45 Magazine Women’s Literary Journal. Zorina also authors a catalog of creative writing publications.

Jubi Arriola-Headley is a writer, editor, storyteller, and first-generation American born to Bajan (Barbadian) parents. He’s currently working on his first collection of poems. Jubi and his husband divide their time between South Florida and Guatemala; eventually, he hopes to pick up enough Spanish to figure out what his in-laws are saying about him.

A Wisconsin native, Rose Metzger is a cyclist, cellist, and NPR enthusiast. As a lucky participant on Michael Feldman’s Whad’ya Know, she dismissed Freud, promised not to marry before the age of 38, and won the ‘Motherlode’. Her journey to South Florida came via Charlottesville and Cleveland where she completed her surgical residency and fellowship, respectively. Much to her family’s dismay, there was no specific part of her training that included instruction in carving the Thanksgiving turkey.

Rachel Tannenbaum is a nanny and a freelance writer. A third-generation Miamian, she studied journalism at the University of North Florida. Her work has appeared in XoJane, My Trending Stories, Miami Today, The Florida Times-Union, Skirt! Magazine and her blog, https://day-mom.com/. She lives in Coconut Grove.

Clayton Littlewood’s book, Dirty White Boy: Tales of Soho was published in 2008 by Cleis Press. Dirty White Boy began life as a blog with a cult following that later became a popular column in The London Paper, and was based on Clayton’s experiences running the Dirty White Boy clothes store with his partner, Jorge Betancourt in, London’s Soho. It was named Gay Times Book of the Year and was endorsed by Elton John and Stephen Fry. In 2009, Clayton turned it into a play. It premiered in London’s West End and starred Clayton and the actor David Benson. The sequel, published in 2012, is called Goodbye to Soho.

Ilana Drucker is a former history professor, long-time entrepreneur, and owner of Scorpio Research & Training Center. Currently displaced from NYC and all that was familiar, Ilana is mindfully moving into a new career, city, and state of awareness. She plans to do so fully clad, emboldened by the events of this past year.

Josephine Phoenix is a singer songwriter and actress raised between Brooklyn NY and Miami Fl. She studied guitar and clarinet, and also trained as an actress in NYC. She has toured internationally as a singer and multi-instrumentalist with recording artists Ricardo Montaner & Yotuel of the Latin Grammy Award winning group Orishas, along with various musical theater productions locally and abroad. Her most recent ventures include releasing her single “Some Things”, plus playing the lead “Zoe” in the upcoming production of “An Octoroon” at the Area Stage Theater in September in Miami.

96 people are attending Lip Service presents a night of True Stories, Out Loud 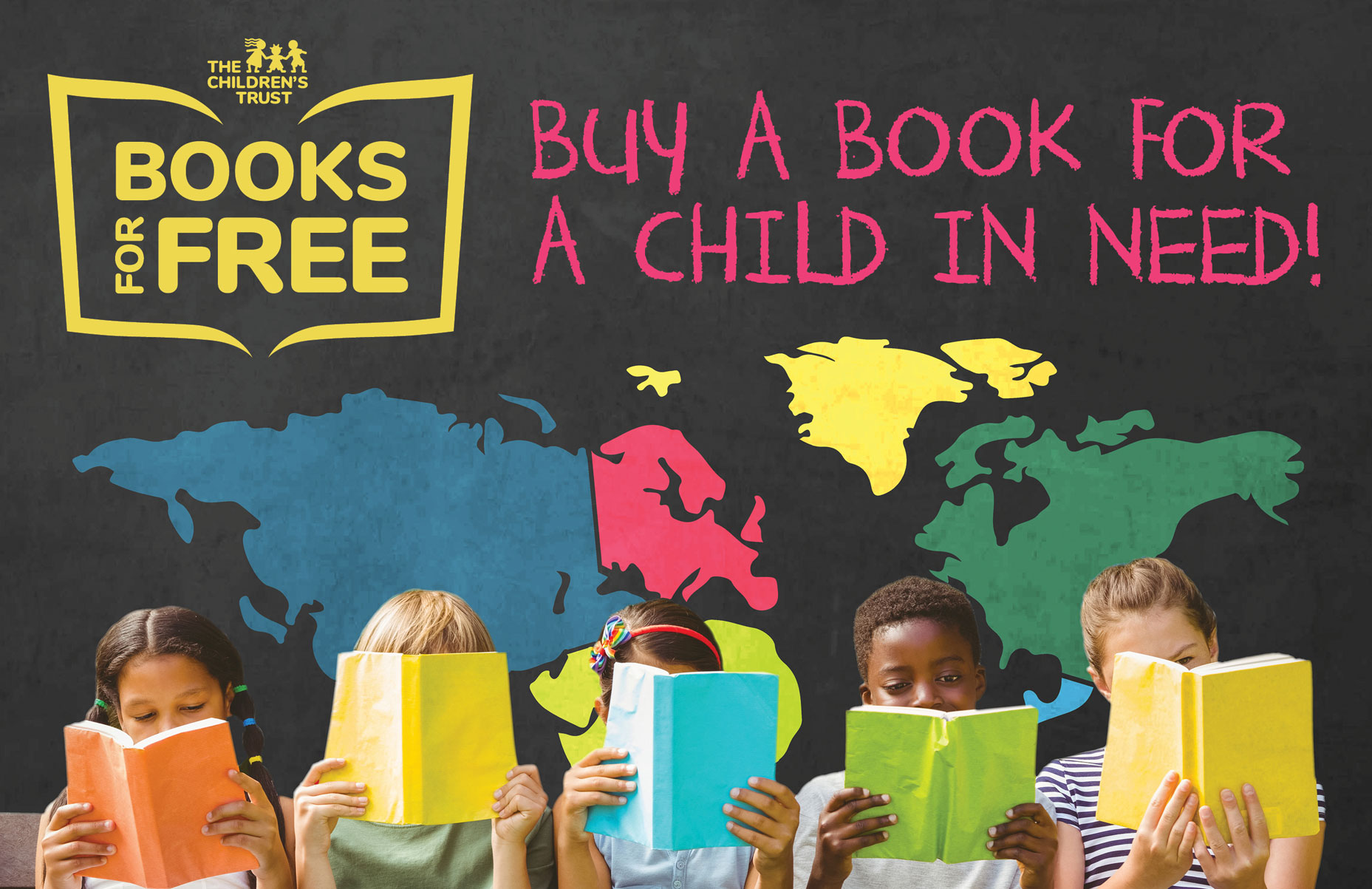