How to Write Your Memoir with Nikki Moustaki 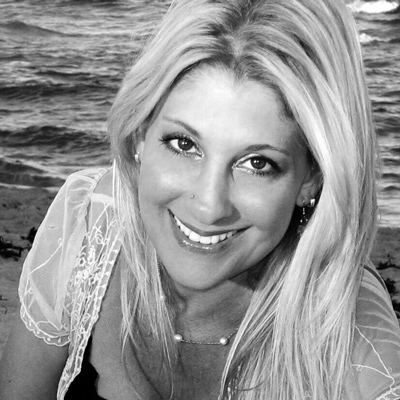 Want to write your own story? Whether you’re new to writing or are experienced in creative nonfiction, you will hone your current skills, learn new techniques, and take your writing to the next level with workshop leader, Nikki Moustaki, author of The Bird Market of Paris: A Memoir, as well as 45 other works of book-length non-fiction. We will also discuss the memoir marketplace and publishing in this friendly, pressure-free workshop. No prior workshop experience required.

Nikki Moustaki’s memoir, The Bird Market of Paris (Henry Holt), won Elle magazine’s 2015 Reader’s Prize, was featured in Glamourmagazine, and Oprah’s O Magazine named the book a “burn it down memoir from women who lived their truth.” The memoir was also Goodreads’ best book of the month for February, 2015, and was featured on NPR’s Snap Judgment, The Florida Book Review, StyleBistro Book Club, Arrive Magazine, Star Tribune, The Marilu Henner Show, Library Thing, and Amazon.com. Nikki’s nonfiction, fiction, and poetry has appeared in dozens of magazines and journals, including The New York Times, Publishers Weekly, Good Housekeeping, Latina Magazine, and the Village Voice. She has taught creative writing at New York University, Indiana University, The New School, and Miami Dade College. She splits her time between Miami Beach and New York City.