A Virtual Evening with Darcey Steinke and Ada Calhoun 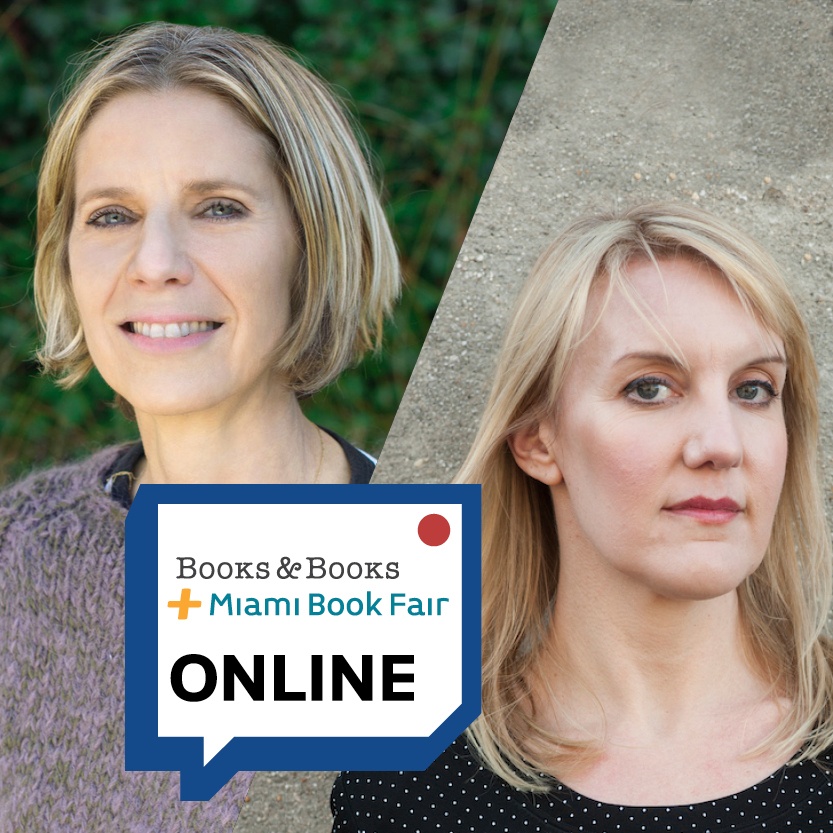 A brave, brilliant, and unprecedented examination of menopause.

Menopause hit Darcey Steinke hard. First came hot flashes. Then insomnia. Then depression. As she struggled to express what was happening to her, she came up against a culture of silence. Throughout history, the natural physical transition of menopause has been viewed as something to deny, fear, and eradicate. Menstruation signals fertility and life, and childbirth is revered as the ultimate expression of womanhood. Menopause is seen as a harbinger of death. Some books Steinke found promoted hormone replacement therapy. Others encouraged acceptance. But Steinke longed to understand menopause in a more complex, spiritual, and intellectually engaged way.

In Flash Count Diary, Steinke writes frankly about aspects of Menopause that have rarely been written about before. She explores the changing gender landscape that comes with reduced hormone levels, and lays bare the transformation of female desire and the realities of prejudice against older women. Weaving together her personal story with philosophy, science, art, and literature, Steinke reveals that in the seventeenth century, women who had hot flashes in front of others could be accused of being witches; that the model for Duchamp’s famous Étant donnés was a post-reproductive woman; and that killer whales—one of the only other species on earth to undergo menopause—live long post-reproductive lives.

Flash Count Diary, with its deep research, open play of ideas, and reverence for the female body, will change the way you think about menopause. It’s a deeply feminist book—honest about the intimations of mortality that menopause brings while also arguing for the ascendancy, beauty, and power of the post-reproductive years.

Darcey Steinke is the author of the memoirs Flash Count Diary and Easter Everywhere and the novels Milk, Jesus Saves, Suicide Blonde, Up Through the Water, and Sister Golden Hair. With Rick Moody, she edited Joyful Noise: The New Testament Revisited. Her books have been translated into ten languages, and her nonfiction has appeared in The New York Times Magazine, The Boston Review, Vogue, Spin, The Washington Post, Chicago Tribune, and The Guardian. She has been both a Henry Hoyns Fellow and a Stegner Fellow as well as a writer in residence at the University of Mississippi, and has taught at the Columbia University School of the Arts, Barnard, the American University of Paris, and Princeton.

Ada Calhoun is the author of the NYC history St. Marks Is Dead, the essay collection Wedding Toasts I’ll Never Give, and the 2020 New York Times-bestseller Why We Can’t Sleep: Women’s New Midlife Crisis. 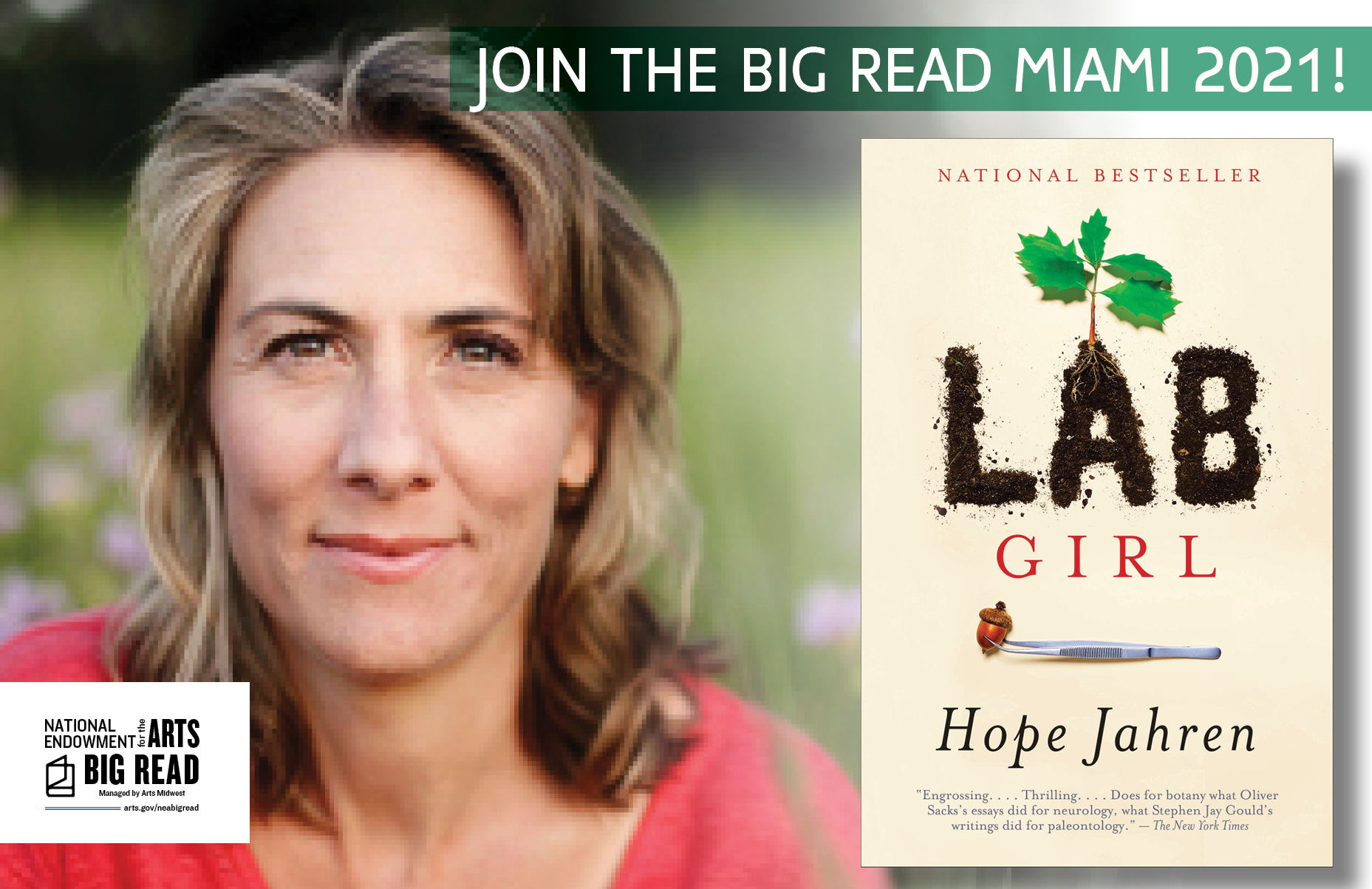