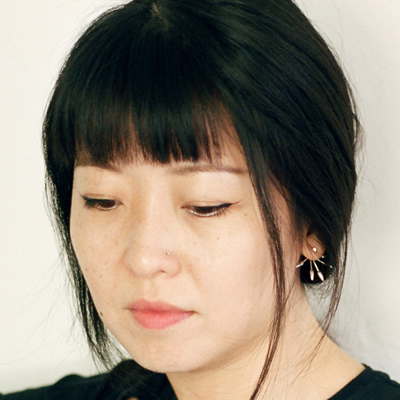 Born in Heilongjiang, China, Wang Xuan moved to Los Angeles when she was seven. She chose the name “Juliana” out of the back of a dictionary. Wang Juliana Xuan is a fiction editor at Fence and her stories and essays have appeared in The Atlantic, Ploughshares, The Cut, Gulfcoast, The Brooklyn Rail and The Pushcart Prize and The Best American Nonrequired Reading anthologies. She teaches creative writing at UCLA. In Home Remedies (Hogarth), her first collection of short stories, Juliana Wang introduces us to the new and changing face of Chinese youth. From fuerdai (second-generation rich kids) to a glass-swallowing qigong grandmaster, her dazzling, formally inventive stories upend the immigrant narrative to reveal a new experience of belonging: of young people testing the limits of who they are, in a world as vast and varied as their ambitions. Her stories of love, family, and friendship capture the voices, faces and experiences of a new generation. In her review for the New York Times, May-Lan Tan noted that in Wang’s stories “every good thing comes at a price. Each character gets something he or she wants, but only by sacrificing something he or she needs.” The Financial Times said that Home Remedies “announce the arrival of an exciting, electric new voice.”