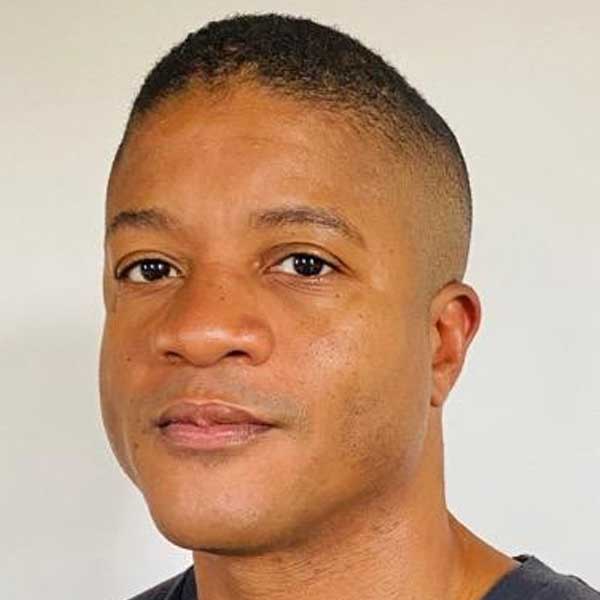 William Johnson is the PEN Across America program director at PEN America and in 2011 began his tenure at Lambda Literary, an organization dedicated to promoting LGBTQ literature. As the former deputy director of Lambda Literary, Johnson oversaw many of the organization’s most dynamic programs and public events, including the Writer’s Retreat for Emerging LGBTQ Voices and Lambda’s web magazine, the Lambda Literary Review. A longtime steward in the writing community, Johnson was also the editor and publisher of Mary Literary, a magazine committed to showcasing work of artistic integrity, and he co-produced Nepantla: A Journal Dedicated to Queer Poets of Color, the first major anthology for queer poets of color in the United States.