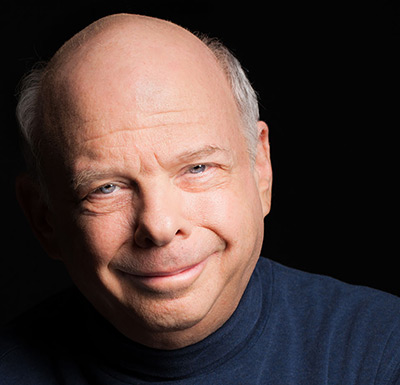 (Shawn,Wallace) Wallace Shawn is an Obie Award–-winning playwright and a noted stage and screen actor (Star Trek, Gossip Girl, The Princess Bride, Toy Story). He co-wrote of the film My Dinner with Andre and is author of multiple plays. His book Essays was published in 2009. Night Thoughts (Haymarket Books) is his most recent collection of essays. Although he is guided and inspired by the people he respects, and despite the insufficiency of his knowledge and experience—an insufficiency shared by most (or all) other humans, Wallace Shawn can’t see any real alternative to trying to figure out his own answers to the most essential questions about the world he lives in. Having recently passed the age of seventy, before which he found it difficult to piece together more than a few fragments of understanding, Shawn would like to pass on anything he’s learned before death or dementia close down the brief window available to him, but he may not be ready yet.