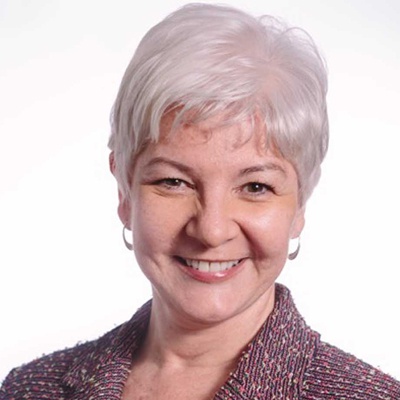 Victoria Rogers is Vice President of Arts Program for Knight Foundation. Previously, Rogers was the executive vice president of New World Symphony, where she helped set the strategic plan and oversaw all revenue generation, earned and philanthropic as well as marketing and communications for the orchestral academy that prepares distinguished music graduates for leadership roles in orchestras and ensembles around the world.  At New World, Rogers orchestrated the successful $200 million capital campaign for the Frank Gehry-designed campus, one of the world’s most technologically advanced venues for concerts. Before joining New World Symphony, Rogers served as assistant vice president for central development at the University of Miami, where she was the architect of its billion-dollar capital campaign, Momentum.