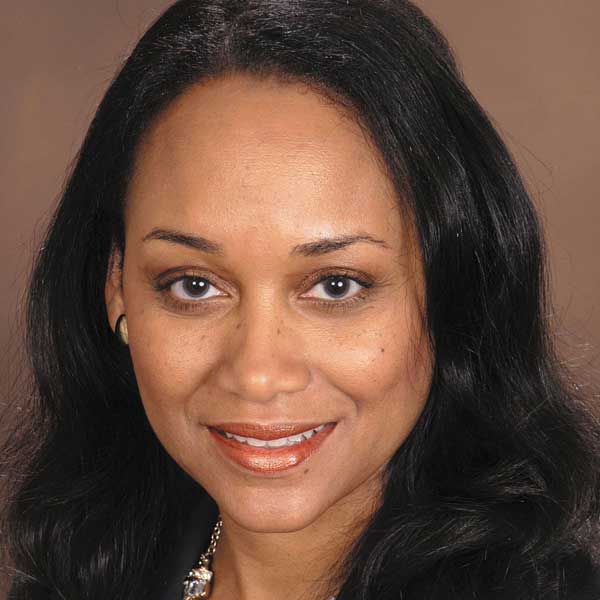 Vanessa Riley is an author of historical fiction and romance. Her books include A Duke, The Lady, and A Baby and her latest work, Island Queen: A Novel (William Morrow), based on the incredible true-life story of Dorothy “Doll” Kirwan Thomas, one of the wealthiest and most powerful landowners in the colonial West Indies. Born into slavery on the tiny Caribbean island of Montserrat, Doll buys her freedom – and that of her sister and her mother – from her Irish planter father. Working the system and leveraging the competing attentions of the men in her life – a restless shipping merchant, a wealthy planter hiding a secret, and a naval captain who will later become King William IV of England – she builds a legacy of wealth and power. Island Queen is a sweeping epic of a survivor who answered to no one but herself as she rose to power and autonomy against all odds, defying rigid 18th-century morality and the oppression of women as well as people of color. The New York Times called it “riveting and transformative,” and noted that the book provides an incisive interior view of some of the thorniest aspects of West Indian colonial culture: the roots of color and class privilege, the implications of concubinage and common-law marriages, and the participation of some free people of African ancestry in slavery.