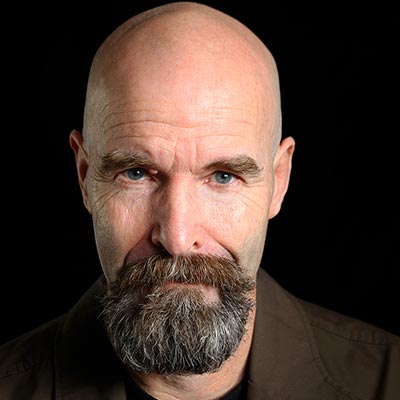 Tristram Korten is a magazine, newspaper, and radio journalist. His print work has appeared in a wide range of publications, including GQ, The Atlantic, and the Miami Herald, and his broadcast reporting has aired on public-radio programs nationally. He is the former editor of the Florida Center for Investigative Reporting and was a 2013 University of Michigan Knight-Wallace Fellow. Into the Storm: Two Ships, a Deadly Hurricane, and an Epic Battle for Survival (Ballantine Books) is his first book. Lee Child writes, “An intense, immersive deep dive into a wild, dangerous, and unknown world, written with the pace and appeal of a great thriller. This is nonfiction at its very best.” The true story of two doomed ships and a daring search-and-rescue operation that shines a light on the elite Coast Guard swimmers trained for the most dangerous ocean missions. As Korten narrates the ships’ fates, with insights drawn from insider access to crew members, Coast Guard teams, and their families, he delivers a moving and propulsive story of men in peril, the international brotherhood of mariners, and the breathtaking power of nature.