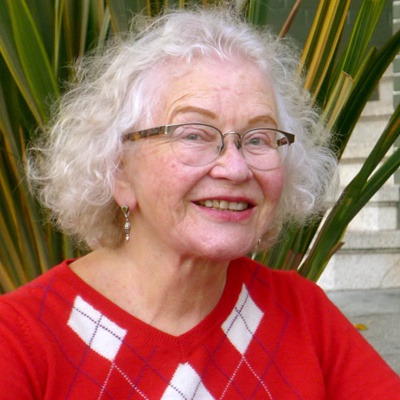 Retired underground cartoonist and current comics historian Trina Robbins has been writing graphic novels, comics, and books for almost half a century. Her subjects have ranged from Wonder Woman and The Powerpuff Girls to her own teenage superheroine, GoGirl!, and from women cartoonists and superheroines to women who kill. She’s won an Inkpot Award and was inducted in the Will Eisner Hall of Fame at the San Diego Comic-Con. Robbins is the editor of The Complete Wimmen’s Comix (Fantagraphics) anthology, a two-volume, slipcased set that collects two decades of the groundbreaking underground/alternative anthology, including the ground-breaking 1970 one-shot, It Ain’t Me, Babe, the very first all-woman comic book ever published. In its twenty year run, the women of Wimmen’s tackled subjects the guys wouldn’t touch with a ten-foot pole: abortion, menstruation, masturbation, castration, lesbians, witches, murderesses, and feminists.