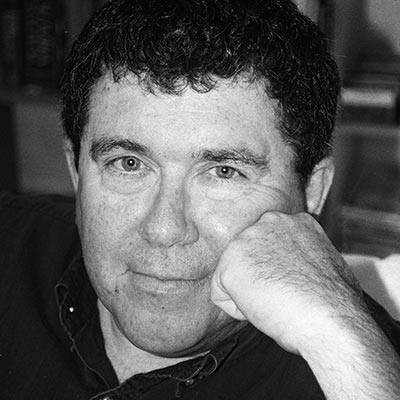 Tom Clavin is the author or coauthor of eighteen books. For fifteen years he wrote for The New York Times and has contributed to such magazines as Golf, Men’s Journal, Parade, Reader’s Digest, and Smithsonian. His latest book (with Bob Drury), Valley Forge (Simon & Schuster) reveals one of the most inspiring—and underappreciated—chapters in American history: the story of the Continental Army’s six-month transformation in Valley Forge. Valley Forge is the riveting true story of a nascent United States toppling an empire. Using new and rarely seen contemporaneous documents—and drawing on a cast of iconic characters and remarkable moments that capture the innovation and energy that led to the birth of our nation—Drury and Clavin provide the definitive account of this seminal and previously undervalued moment in the battle for American independence.