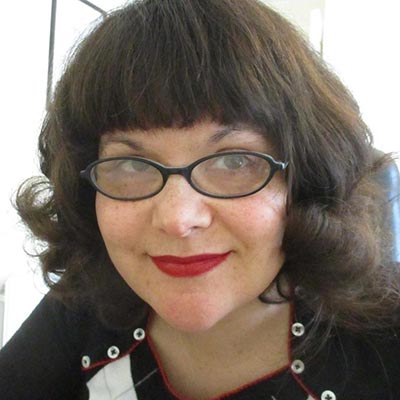 Tina Kover‘s published works include the Modern Library translation of Georges by Alexandre Dumas père, The Black City by George Sand, and Maurice G. Dantec’s Cosmos Incorporated and Grand Junction. In 2009 she received a National Endowment for the Arts Literature Fellowship for the translation of Manette Salomon by the Goncourt brothers.Her latest translation is Disoriental (Europa Editions) by Négar Djavadi, nominated for the National Book Award in Translated Literature. Kimiâ Sadr fled Iran at the age of ten in the company of her mother and sisters to join her father in France. Now twenty-five and facing the future she has built for herself as well as the prospect of a new generation, Kimiâ is inundated by her own memories and the stories of her ancestors, which come to her in unstoppable, uncontainable waves. In this high-spirited, kaleidoscopic story, key moments of Iranian history, politics, and culture punctuate stories of family drama and triumph. Yet it is Kimiâ herself––punk-rock aficionado, storyteller extraordinaire, a Scheherazade of our time, and above all a modern woman divided between family traditions and her own “disorientalization”––who forms the heart of this bestselling and beloved novel.