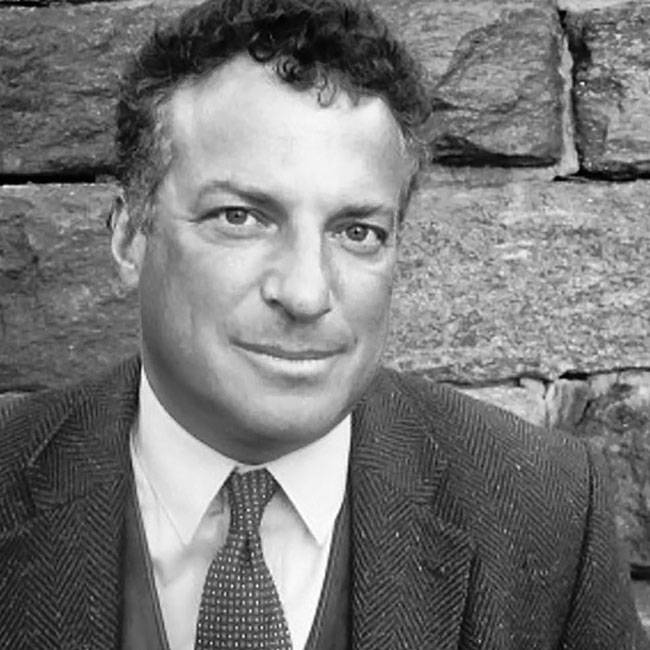 Tim Weiner has won the Pulitzer Prize and the National Book Award for his reporting and writing on American national security. As a correspondent for the New York Times, he covered the Central Intelligence Agency and the Pentagon in Washington, and reported on war and terrorism from Afghanistan, Pakistan, the Sudan, and many other nations over the course of 15 years. His previous books include Enemies, a history of the FBI acclaimed as “fascinating” by the Wall Street Journal. Legacy of Ashes, his chronicle of the CIA, won the 2007 National Book Award. His new book, One Man Against the World: The Tragedy of Richard Nixon (Henry Holt and Co.) was hailed as “[an] eye-opening study of Richard Nixon’s booze-soaked, paranoid White House years and the endless tragedies they wrought” by Kirkus Reviews prior to publication. One Man Against the World provides a shocking and riveting look at one of the most dramatic and disastrous presidencies in U.S. history.