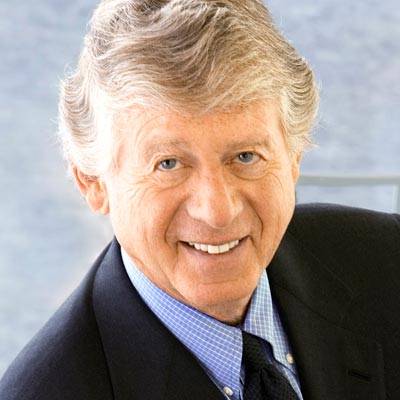 Ted Koppel, a forty-two-year veteran of ABC News, was anchor and managing editor of Nightline from 1980 to 2005. He has won every significant television award, including eight Peabody Awards, eleven Overseas Press Club Awards, twelve DuPont-Columbia Awards and forty-two Emmys. He has been a contributing columnist to the New York Times, the Washington Post, and the Wall Street Journal and is the author the New York Times bestseller Off Camera. In his latest book, Lights Out: A Cyberattack, A Nation Unprepared, Surviving the Aftermath (Crown), Koppel reveals that a major cyber attack on America’s power grid is not only possible but likely, that it would be devastating, and that the United States is shockingly unprepared. With urgency and authority, one of our most renowned journalists examines a threat unique to our time and evaluates potential ways to prepare for a catastrophe that is all but inevitable. Former Director of the NSA, retired General Keith Alexander says of Lights Out, “…It is a wake-up call for all of us…. “