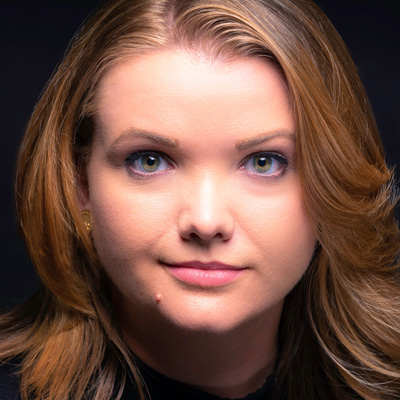 Tea Obreht is the New York Times bestselling author of The Tiger’s Wife, which also won the 2011 Orange Prize for Fiction. Born in the former Yugoslavia, and now a resident of New York, her work has appeared in publications such as The Best American Short Stories, The New Yorker, The Atlantic, and Harper’s Magazine. Set in the lawless, drought-ridden lands of the Arizona Territory in 1893, Tea Obreht’s new novel, Inland (Random House), tells the story of two characters whose lives cross in an improbable way. Nora is an unflinching frontierswoman awaiting the return of her husband and her elder sons. Keeping her company is her youngest son, who is convinced that a mysterious beast is stalking the land around their home. The other character is Lurie, a former outlaw haunted by ghosts. He is in a death-defying trek across the West that at one point, intersects with Nora’s plight. Grounded in true but little-known history, Inland subverts and reimagines the myths of the American West. In a starred review, Kirkus Reviews called Inland “A frontier tale [that] dazzles with camels and wolves and two characters who never quite meet. [Obreht] returns with a novel saturated in enough realism and magic to make the ghost of Gabriel García Márquez grin.”