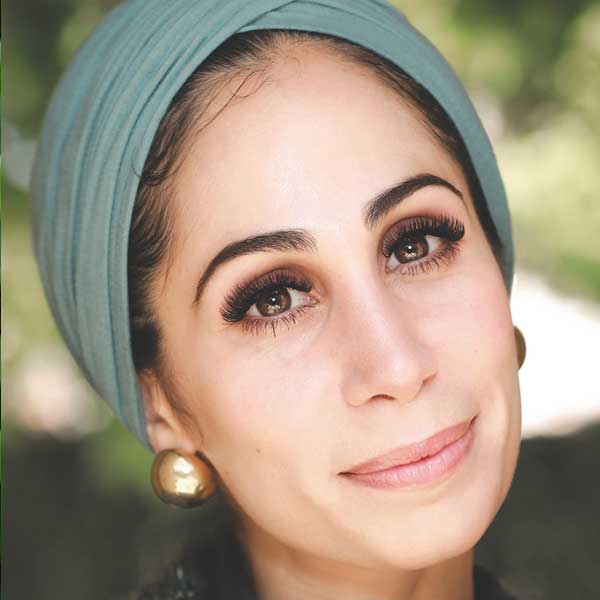 Tahereh Mafi is a New York Times and USA Today bestselling author of young adult and middle grade fiction. Her work includes the Shatter Me series and the novels A Very Large Expanse of Sea, Furthermore, and Whichwood. An Emotion of Great Delight (HarperCollins) is set in 2003, several months since the United States officially declared war on Iraq, and the American political world has evolved. Tensions are high, hate crimes are rising, FBI agents are infiltrating local mosques, and the Muslim community is being harassed and targeted more than ever. Shadi, who wears a hijab, keeps her head down. She is haunted by sorrow. Her brother is dead, her father is dying, her mother is falling apart, and her best friend has mysteriously dropped out of her life – her heart is broken. She soldiers through, saying nothing until finally, one day, everything changes. Booklist called the book a “contemporary young adult novel of striking emotional intensity. Complex and introspective Shadi details her experiences with the specific challenges of Islamaphobia and with more general issues. … Though there’s a feverous feeling throughout the book, there’s also formidable nuance in Shadi’s paradoxical and contradictory thought patterns. … A bluntly powerful read that shouldn’t be missed.”