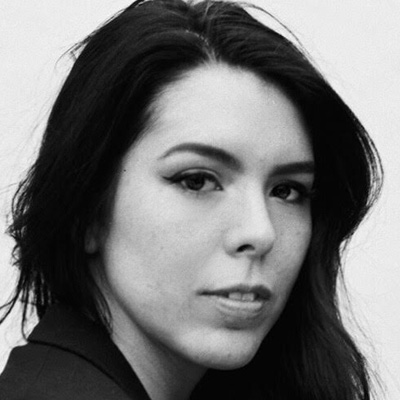 T Kira Madden is an APIA writer, photographer, and amateur magician. She is the founding editor-in-chief of No Tokens, and facilitates writing workshops for homeless and formerly incarcerated individuals. A 2017 NYSCA/NYFA Artist Fellow in nonfiction literature, she has received fellowships from The MacDowell Colony, Hedgebrook, Tin House, DISQUIET, Summer Literary Seminars, and Yaddo, where she was selected for the 2017 Linda Collins Endowed Residency Award. She teaches at Sarah Lawrence College. Her debut memoir, Long Live the Tribe of Fatherless Girls (Bloomsbury Publishing)  is a raw and redemptive debut memoir is about coming of age and reckoning with desire as a queer, biracial teenager amidst the fierce contradictions of Boca Raton, Florida, a place where she found cult-like privilege, shocking racial disparities, rampant white-collar crime, and powerfully destructive standards of beauty hiding in plain sight. Lauren Groff calls it, “Frank and funny and powerful and surprising. An utterly gorgeous debut.” With unflinching honesty and lyrical prose, spanning from 1960s Hawai’i to the present-day struggle of a young woman mourning the loss of a father while unearthing truths that reframe her reality, Long Live the Tribe of Fatherless Girls is equal parts eulogy and love letter. It’s a story about trauma and forgiveness, about families of blood and affinity, both lost and found, unmade and rebuilt, crooked and beautiful.