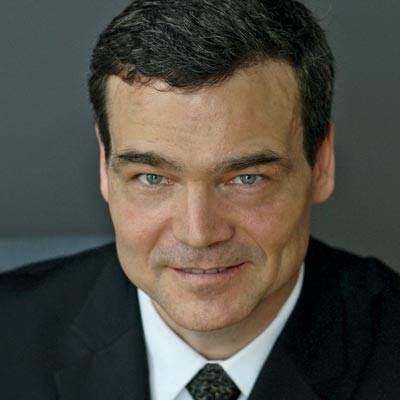 T.J. Stiles is the author of The First Tycoon: The Epic Life of Cornelius Vanderbilt, winner of the 2009 National Book Award in Nonfiction and the 2010 Pulitzer Prize in Biography, and Jesse James: Last Rebel of the Civil War. He is a member of the Society of American Historians and a former Guggenheim fellow. In his new book, Custer’s Trials: A Life on the Frontier of a New America (Knopf) Stiles paints a portrait of Custer both deeply personal and sweeping in scope, proving how much of Custer’s legacy has been ignored, revealing a volatile, contradictory person. During Custer’s lifetime, Americans saw their world remade. Intimate, dramatic, and provocative, this biography captures the larger story of the changing nation in Custer’s tumultuous marriage to his highly educated wife, Libbie; their complicated relationship with Eliza Brown, the forceful black woman who ran their household; as well as his battles and expeditions. It casts surprising new light on a near-mythic American figure, a man both widely known and little understood.