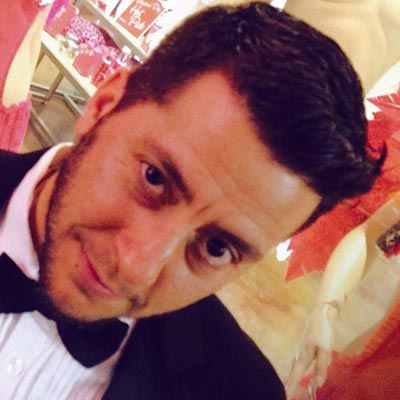 T. Cooper is the author of seven novels, including the best-selling The Beaufort Diaries and Lipshitz Six, or Two Angry Blondes, as well as coauthor (with Allison Glock-Cooper) of the four-part young adult novel series entitled Changers. His most recent solo book is the nonfiction Real Man Adventures. He has also written for television (including Netflix’s The Get Down and BBC America’s Copper), as well as radio. Cooper just recently wrapped his first feature-length documentary, Man Made. Cooper is a Professor in Emory University’s Creative Writing Program. When we left Kim Cruz in Changers Book Three, she’d just come out to her best friend. In Changers Book Four: Forever (Black Sheep), Kim discovers that this is only one small part of understanding who she is and where she belongs. Soon enough, she changes again, into the body and social status of her dreams. What she does with her newfound power will come to haunt her. In this final installment of the provocative Changers series, our hero learns what it means to be the person everybody loves without actually being known at all; what it’s like to be given the benefit of the doubt when you don’t deserve it; and how easily opportunity comes when you look the part. Changers Book Four explores what it means to find yourself–even as your self keeps changing–and how in the end we become the person whose story we want to finish.