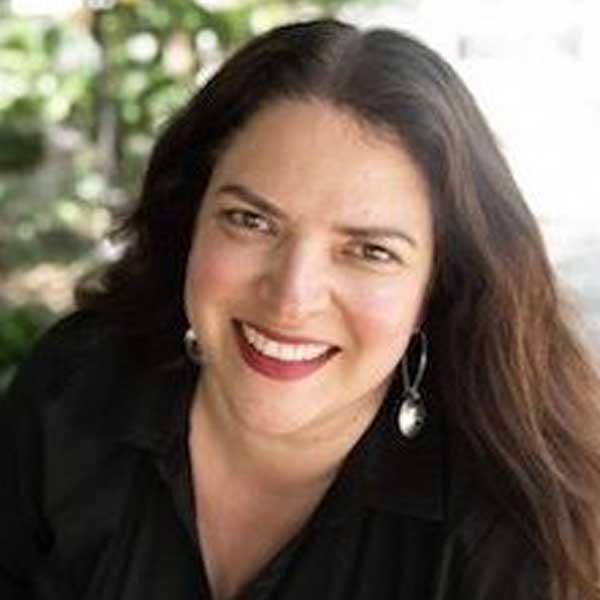 Susannah Rodriguez Drissi is a writer, translator, and scholar. She is the author of The Latin Poet’s Guide to the Cosmos and her work has appeared in journals and anthologies such as In Season: Stories of Discovery, Loss, Home, and Places in Between, which won the 2018 Florida Book Award; the Los Angeles Review of Books; and Diario de Cuba. Until We’re Fish (Propertius Press), weaves love and the romance, violence, mood, and ethos of the Cuban Revolution, chronicled through the eyes and experiences of childhood sweethearts Elio and Maria across decades. Elio, marked by his dad’s abandonment and his mother’s suicide when he was 18, focuses on Maria, his dream to have a bicycle, and subsistence. Maria, a phone operator, aspires to the lifestyles showcased in her favorite Sears’ catalogs. After 20 years of an impoverished and unimaginative married life, she abandons Elio and sails to Florida in a converted Buick. She hopes to make it to Chicago, Sears’ destination of happiness. It’s a story that maps out the situation of ordinary people robbed of their dreams and hopes during different moments under the Cuban revolution. Poet Richard Blanco said “Until We’re Fish renders a poetic and cinematic view of Cuba through the lens of loves – familial love, romantic love, patriotic love – and their complex intersections, all beautifully and uniquely told.”