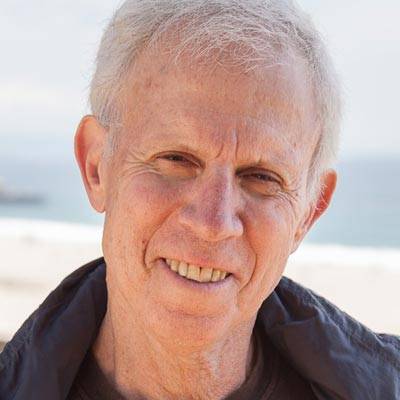 Steven Charnow grew up in New York City. After graduating from Queens College, he worked as a case worker for the NYC Bureau of Child Welfare, then joined the Peace Corps, serving two years in Medellin, Colombia. Returning to the United States, he settled in Los Angeles, where he partnered with a composer and wrote song lyrics in English and Spanish. He moved on to writing screenplays and was soon under contract to a film studio producing low-budget features.  In Charnow’s debut novel, Charlie Fig and the Lip (Unsolicited Press), a young man’s summer between high school and college is interrupted by the discovery of his father’s bullet-riddled delivery van in Jamaica Bay.