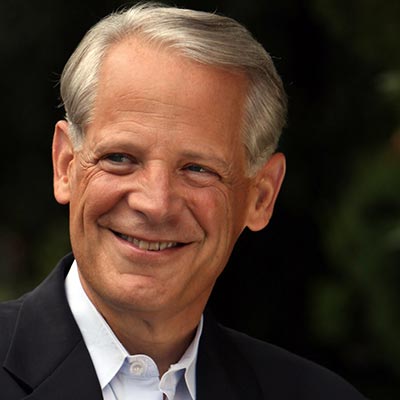 Congressman Steve Israel was the former United States Representative New York’s third congressional district, serving in the United States Congress from 2001 to 2017. Born and raised in Brooklyn and on Long Island, Israel graduated from George Washington University. He is the author of The Global War on Morris. His latest book, Big Guns: A Novel (Simon & Schuster) is a comic tale about the mighty firearm industry, a small Long Island town, and Washington politics. When Chicago’s Mayor Michael Rodriguez starts a national campaign to ban handguns from America’s cities, towns, and villages, Otis Cogsworth, the wealthy chairman and CEO of Cogsworth International Arms worries about the effects on his company. In response he and lobbyist Sunny McCarthy convince an Arkansas congressman to introduce federal legislation mandating that every American must own a firearm. Events soon escalate. What ensues is a discomfiting, hilarious indictment of the state of American politics.