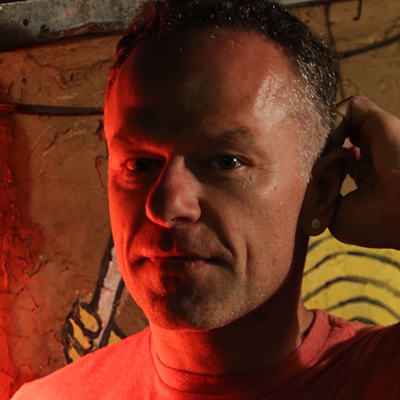 (Elliott, Stephen) Stephen Elliott is the author of The Adderall Diaries and Happy Baby, which was a finalist for the New York Public Library’s Young Lion Award. He is the founding editor of The Rumpus and the director of the movies About Cherry and After Adderall. Elliott’s essay collection Sometimes I Think About It (Graywolf) gathers personal essays, reportage, and profiles written over fifteen years to tell a powerful story about outsiders and underdogs. Moving from the self to the civic, the book begins with a series of essays that trace Elliott’s childhood with an abusive and erratic father, his life on the streets as a teenager, and his growing interest in cross-dressing and masochism.