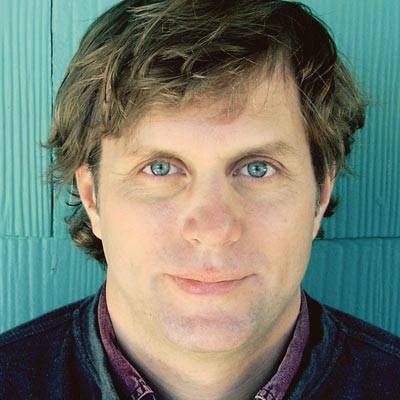 Skip Horack is a former Jones Lecturer at Stanford University, where he was also a Wallace Stegner Fellow. His story collection The Southern Cross won the Bread Loaf Writers’ Conference Bakeless Fiction Prize, and his novel The Eden Hunter was a New York Times Book Review Editors’ Choice. Haunted by the disappearance of his older brother in the first Gulf War, the tragic deaths of his parents, and the felony conviction that has branded him for a decade, the central character in Horack’s second and latest novel, The Other Joseph (Ecco), embarks on a journey across America.