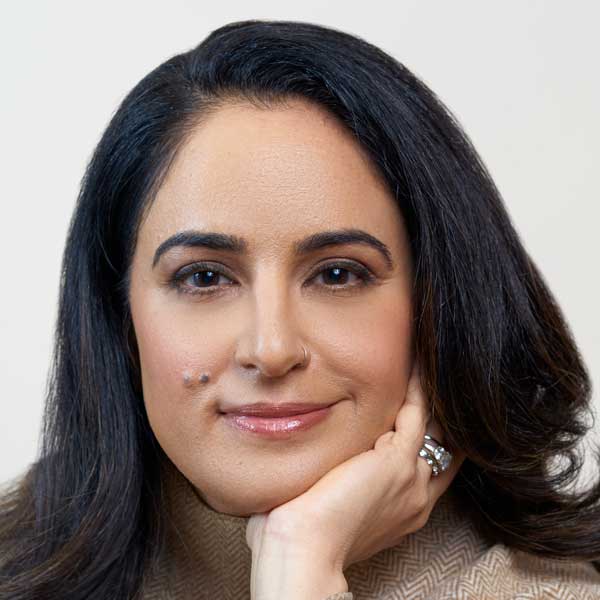 Shelly Tygielski is the founder of Pandemic of Love, which has been featured on The Kelly Clarkson Show, CBS This Morning, CNN Heroes, and Upworthy. She was called one of the “12 Powerful Women of the Mindfulness Movement” by Mindful.org and has appeared in The New York Times and The Washington Post. The practice of mindfulness is most often touted for its profound mind, body, and spirit benefits. In Sit Down to Rise Up: How Radical Self-Care Can Change the World (New World Library), Tygielski shows that mindfulness can also be a powerful tool for spurring transformative collective action, and asserts that profound social change can be achieved by looking inward. In this memoir-manifesto-how-to mashup, she shares her evolution from a Jerusalem-born child of traditional Sephardic Orthodox parents to a middle-class American suburban youth to an executive in corporate America. As Tygielski used self-help practices to heal from physical and emotional challenges, she realized that finding true health and peace is not a solo endeavor, but rather one that lives in connection with others. She tells us her practice began as “me” work and evolved into “we” work – and that this is possible for all of us.