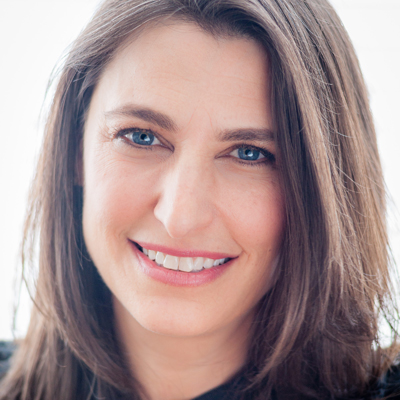 Sharon Guskin has worked as a writer and producer of award-winning documentary films, including Stolen and On Meditation. She began exploring the ideas examined in her debut novel, The Forgetting Time (Flatiron Books) when she worked at a refugee camp in Thailand as a young woman and, later, served as a hospice volunteer soon after the birth of her first child. In the novel, the four-year old son of a single mother is plagued by memories of, and longing for, a past life that includes another mother.