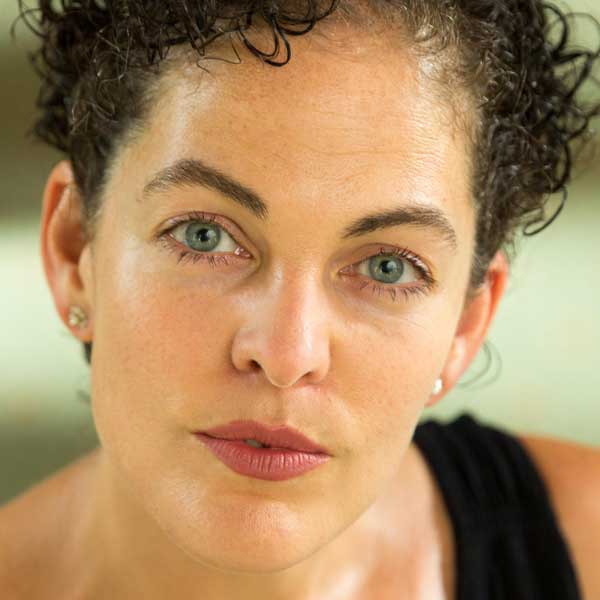 Born in Jamaica to a Jamaican father and a Venezuelan mother, American poet Shara McCallum is the author of six books published in the U.S. and U.K. Her most recent collection, No Ruined Stone (Alice James Books), is a speculative account of Scottish poet Robert Burns’ plans to move to Jamaica to work as a bookkeeper on a slave plantation. He never did. But as McCallum explained, “I follow what happens to the fictional Burns I create, who does go to Jamaica, and one of his imagined descendants, a mixed-race woman born into slavery and who comes of age as emancipation is happening in the British West Indies.” Poet Adrian Matejka noted that “Shara McCallum’s magnificent sixth book … is timely and timeless as it reframes the complicated genealogies created by colonialism. Erasure is one of the colonizer’s most insidious tools and McCallum’s gorgeous monologues serve to reclaim the voices ignored, unsaid, and unclaimed because of colonialism. These poems offer an intricate history more honest and unforgiving than the tidy myths we’re content to live with.”