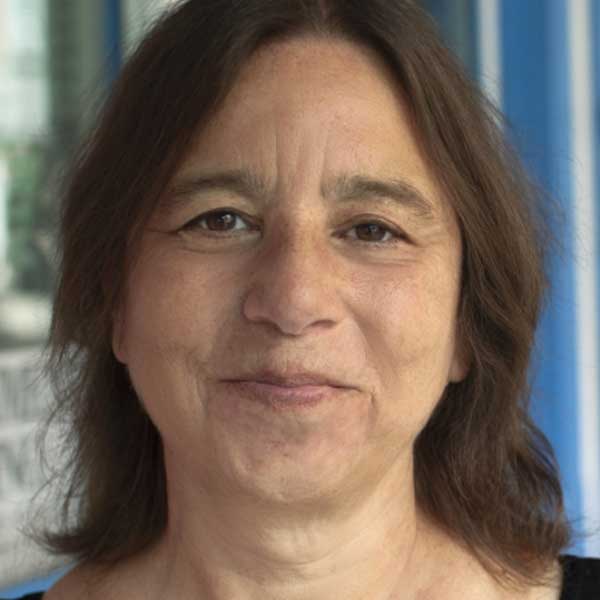 Sarah Schulman is the author of more than 20 works of fiction, including The Cosmopolitans: A Novel and Rat Bohemia; nonfiction, including Stagestruck: Theater, AIDS, and the Marketing of Gay America and The Gentrification of the Mind: Witness to a Lost Imagination; and theater, including Carson McCullers, Manic Flight Reaction, and more. She is also a producer and screenwriter of several feature films, The Owls, Mommy Is Coming, and United in Anger, among others. Her writing has appeared in The New Yorker, The New York Times, Slate, and many other outlets. In Let the Record Show: A Political History of ACT UP New York, 1987-1993 (Farrar, Straus and Giroux), Schulman – one of the most revered queer writers and thinkers of her generation – offers a revelatory exploration and reassessment of the inner workings, conflicts, achievements, and ultimate fracture of the coalition, based on more than 200 interviews with ACT UP members. She examines, with her characteristic rigor and bite, how and why a group of desperate outcasts changed America forever, and in the process created a livable future for generations of people across the world. The New York Times notes that “Let the Record Show doesn’t seek to memorialize history but to ransack it, to seize what we might need … This is not reverent, definitive history. This is a tactician’s bible.”