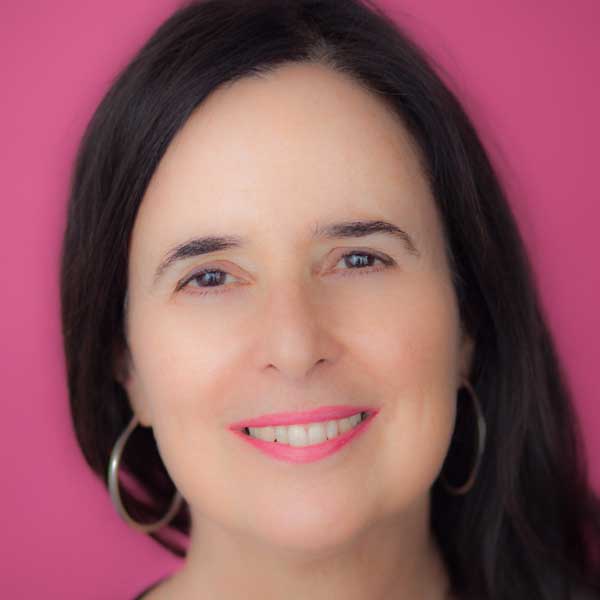 Ruth Behar was born in Havana, grew up in New York, and has also lived in Spain and Mexico. The first Latina to win a MacArthur “Genius” Award, Behar also won the Pura Belpré Award for Lucky Broken Girl. She writes for young people but her work also includes poetry, memoir, and travel books, such as An Island Called Home and Traveling Heavy. Behar is an anthropology professor at the University of Michigan and lives in Ann Arbor, Michigan. In Letters from Cuba (Nancy Paulsen Books), she tells the story of Esther, who follows her father’s escape to Cuba as the situation for Jews worsens in Poland on the eve of WWII. Before embarking on her journey she promises her beloved sister, who is staying behind, to write to her sharing everything she experiences until they reunite. In those letters, Esther records both the good – the kindness of the Cuban people and her discovery of a valuable hidden talent – and the bad: Nazism has found a foothold even on the tiny island nation. The New York Times celebrated the book as “a quiet story of determination, and an openly loving tribute to the author’s grandmother, who made the real journey that inspired Esther’s fictional one.”