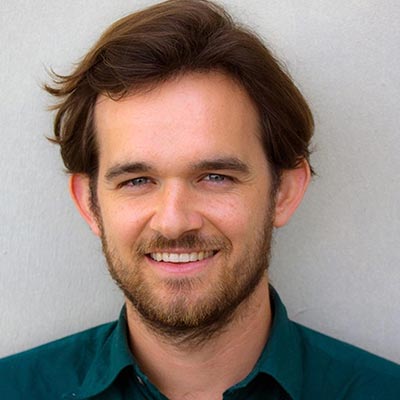 Rowan Moore Gerety is a journalist based in Miami. His writing has appeared in The Atlantic, Foreign Policy, the Miami Herald, Slate, and Virginia Quarterly Review, and he has produced radio stories for NPR and PRI. He studied anthropology at Columbia University and was a Fulbright fellow in Mozambique. Go Tell the Crocodiles: Chasing Prosperity in Mozambique (The New Press) is his first book. Go Tell the Crocodiles explores the efforts of ordinary people to provide for themselves where foreign aid, the formal economy, and the government have fallen short. Author Rowan Moore Gerety tells the story of contemporary Mozambique through the heartbreaking and fascinating lives of real people, from a street kid who flouts Mozambique’s child labor laws to make his living selling muffins, to a riverside community that has lost dozens of people to crocodile attacks. Moore Gerety introduces us to a nation still coming to grips with a long civil war and the legacy of colonialism even as it wrestles with the toll of infectious disease and a wave of refugees, weaving stories together into a stunning account of the challenges facing countries across Africa.