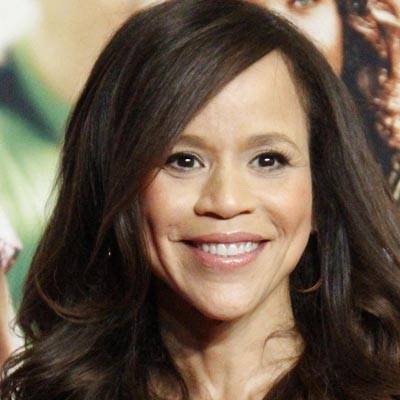 Rosie Perez made her acting debut in 1989 as a key character in Spike Lee’s Do The Right Thing; she was nominated for an Academy Award and a Golden Globe for best supporting actress in 1993 for Fearless, and has appeared in countless films, TV shows and stage productions since. She has choreographed, receiving three Emmy nominations, and directed music videos and stage shows for such performers as Bobby Brown, Diana Ross, LL Cool J and others. Her memoir, Handbook for an Unpredictable Life: How I survived Sister Renata, My Crazy Mother and Still Came Out Smiling with Great Hair! (Random House) is a story of survival. At the age of three, Rosie’s life was turned upside down when her mentally ill mother placed her in a Catholic children’s home in New York’s Westchester County. She brings her journey to life on each page of this memoir—from the streets of Brooklyn to her turbulent years in the Catholic home, and finally to film and TV sets and the LA and New York City hip-hop scenes of the 1980s and ‘90s. By turns heartbreaking and funny, it is ultimately the inspirational story of a woman who has found a hard-won place of strength and peace.