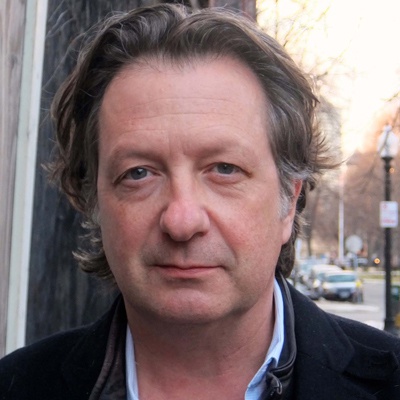 Rory Flynn is the pseudonym and Irish twin of novelist Stona Fitch, whose novels, including Senseless and Give + Take have been published in more than a dozen languages and adapted as feature films. He is also the co-founder and editor-in-chief of the revolutionary Concord Free Press, as well a founding member of the country punk band Scruffy the Cat. Flynn’s acclaimed Eddy Harkness series debuted with Third Rail and continues with Dark Horse (Houghton Mifflin Harcourt), which moves from dive bars to Harvard dorm rooms to the city’s elite social clubs, as Harkness puts everything at risk — his department, his nascent family, and his life — to try to derail a seemingly unstoppable conspiracy before it’s too late.