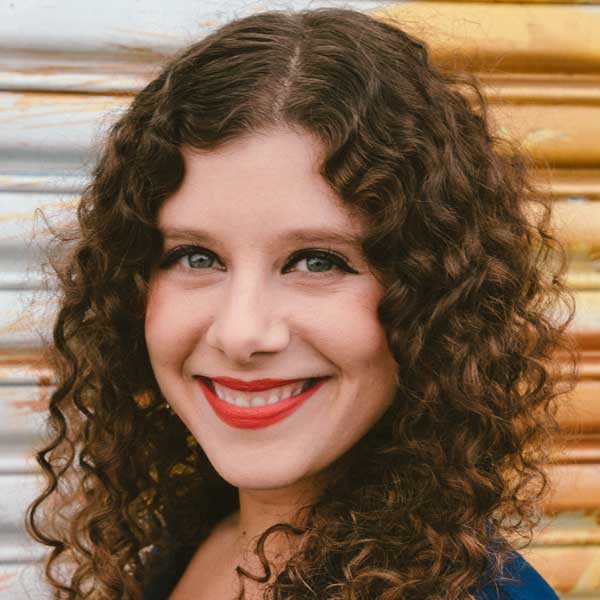 Romina Garber is the pen name of Romina Russell, a New York Times and international bestselling author. Originally from Argentina, as a teenager she wrote a weekly column for the Miami Herald that was later nationally syndicated. Her books include Lobizona and, as Romina Russell, the Zodiac quartet. Cazadora: A Novel (Wolves of No World #2) (Wednesday Books), follows the events of Lobizona, featuring protagonist Manu as she discovered her true identity and family legacy. In Cazadora, Manu and her friends cross the mystical border into Kerana – a cursed realm in Argentina – searching for allies and a hiding place. As they chase down leads about a resistance pack, the Cazadores chase down leads about Manu, setting up traps to capture and arrest her. Just when it seems the Cazadores have Manu and her friends cornered, the resistance answers their call for help. As it turns out, they need a revolution as much as she does. Kirkus called it an “inspiring, powerful tale of belonging.”