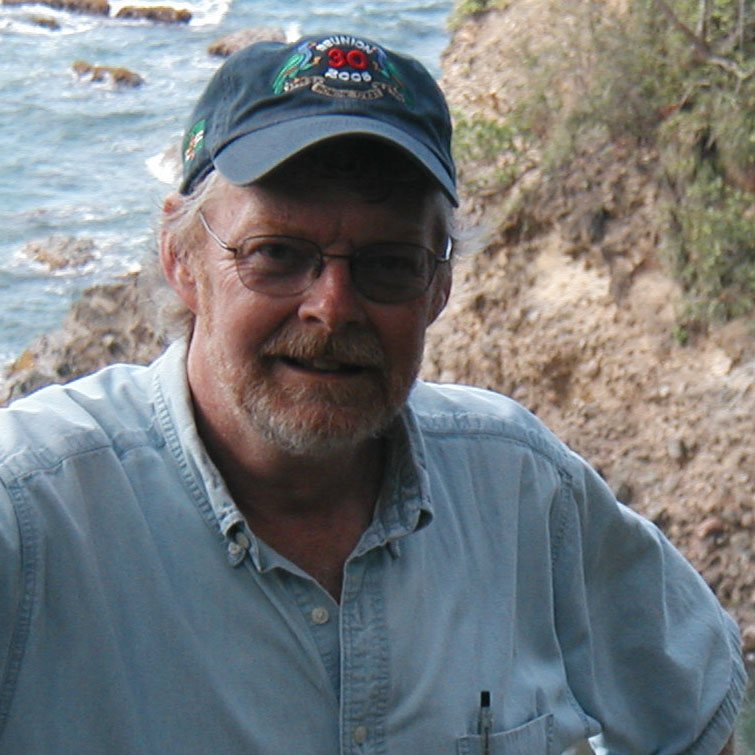 (Maguire, Robert) Dr. Robert (Bob) Maguire is professor of international development studies at the George Washington University Elliott School of International Affairs. Dr. Maguire’s first visit to Haiti was in 1974 as a grad student.  In 1979 he published Bottom-Up Development in Haiti, examining grassroots development work undertaken by Haitians with the support of the Inter-American Foundation (IAF).  From 1979 to 1999, he traveled to and within Haiti as the representative of the IAF, learning the country ‘from the bottom-up.’  Since 2000, he has continued his engagement with Haiti as a university professor. At George Washington University, he created the Focus on Haiti Initiative, out of which Who Owns Haiti? People, Power and Sovereignty (University Press of Florida) emerged, which explores the role of international actors in the country’s sovereign affairs while highlighting the ways in which Haitians continually enact their own independence on economic, political, and cultural levels.