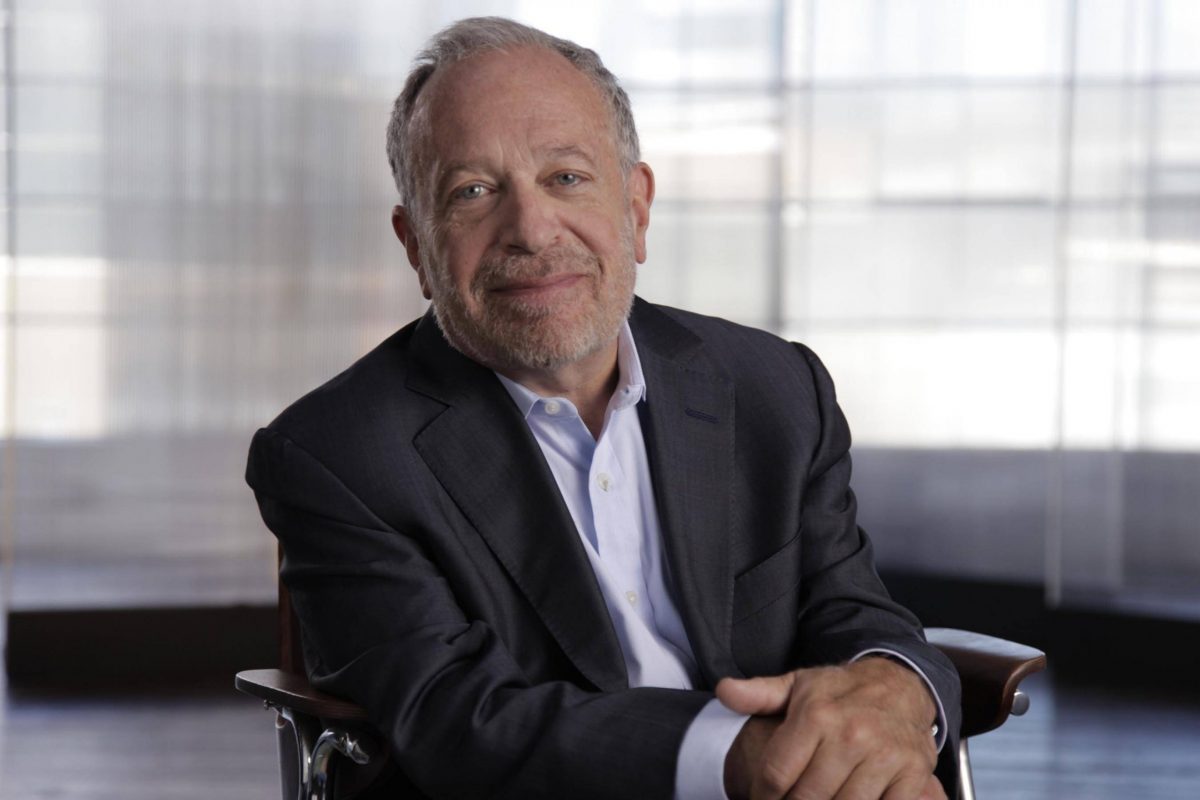 Perhaps no one is better acquainted with the intersection of economics and politics than Robert B. Reich. The Secretary of Labor in the Clinton administration, Reich is Chancellor’s Professor of Public Policy at the University of California at Berkeley and Senior Fellow at the Blum Center for Developing Economies. He is also a founding editor of the American Prospect magazine and chairman of Common Cause. Time Magazine named him one of the ten most effective cabinet secretaries of the twentieth century. He has written thirteen books, including the best sellers Aftershock, The Work of Nations, and Beyond Outrage. His latest, Saving Capitalism: For the Many, Not the Few (Deckle Edge Publishing; $26.95), is a myth-shattering breakdown of how the economic system that helped make America so strong is now failing us, and what it will take to fix it. Passionate yet practical, Saving Capitalism is a revelatory indictment of our economic status quo and an empowering call to civic action.