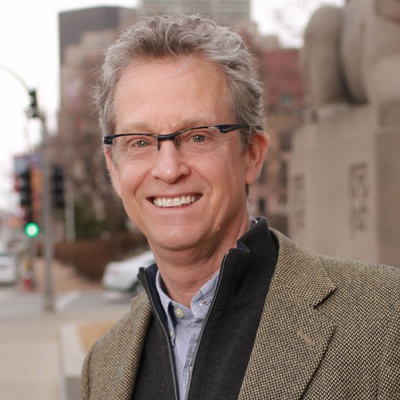 Ridley Pearson is the best-selling coauthor (with Dave Barry) of Peter and the Starcatchers, Peter and the Shadow Thieves, Peter and the Secret of Rundoon, Escape from Carnivale, Cave of the Dark Wind, Blood Tide, and Science Fair. He is also the author of eighteen novels, including internationally best-selling series Kingdom Keepers, Cut and Run, and The Middle of Nowhere.  Ile Gonzalez studied fashion design in college but decided graphic storytelling was her first true love. She co-created the popular middle-grade series The Heroes Club. Super Sons is her first graphic novel. Jon Kent and Damian Wayne the sons of the World’s Greatest Heroes, Superman and Batman. With their hometown in ruins, and in the absence of their heroic fathers, Jon and Ian are on a mission to find a sample of the deadly virus that’s threatening Wyndemere and Jon’s mother, Lois Lane. In The Foxglove Mission (DC Zoom), Ridley Pearson and Ile Gonzalez have created the rare sequel (of the successful The PolarShield Project) that takes everything readers love about Super Sons and raises the stakes without losing any of the charm or sense of wonder.