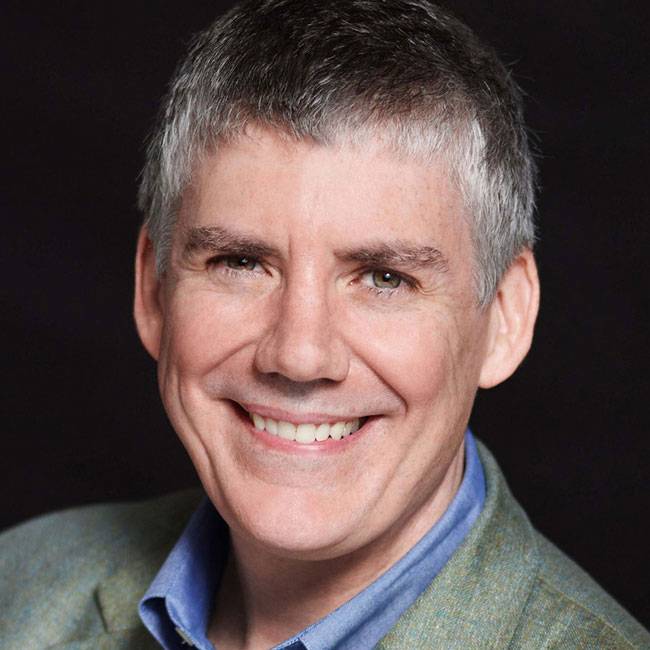 Rick Riordan is the author of three # 1 New York Times best-selling series with millions of copies sold throughout the world: Percy Jackson and the Olympians, the Kane Chronicles, and the Heroes of Olympus. His Greek myth collection, Percy Jackson’s Greek Gods, was a #1 New York Times bestseller as well. His previous novels for adults include the hugely popular Tres Navarre series, winner of the top three awards in the mystery genre. In his latest adventure story, Riordan puts a unique spin on Norse mythology, in Magnus Chase and the Gods of Asgard, Book 1: The Sword of Summer (Disney-Hyperion).