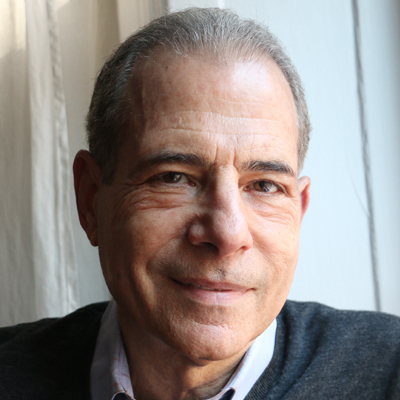 Richard Stengel wrote the New York Times best-seller Mandela’s Way, and collaborated with Nelson Mandela on the South African leader’s autobiography Long Walk to Freedom. Stengel was the Under Secretary of State for Public Diplomacy and Public Affairs from 2013-2016 and before that, the Editor of TIME, from 2006-2013.

Disinformation is as old as humanity. But the rise of social media has made disinformation even more pervasive and pernicious. In a troubling turn of events, governments are increasingly using disinformation to create their own false narratives, and democracies are proving not to be very good at fighting it. Information Wars: How We Lost the Global Battle Against Disinformation and What We Can Do About It (Atlantic Monthly Press) is Stengels’ account from the front lines of this global information war. As Undersecretary of State, he was the person in government tasked with unpacking, disproving, and combating both ISIS’s messaging and Russian disinformation. As he watched Donald Trump use disinformation, Stengel saw a pattern at play: ISIS sought to make Islam great again; Putin tried to make Russia great again; and here came Trump staking his own claim for America. Stengel ‘s account moves through Russia and Ukraine, Saudi Arabia and Iraq, and introduces characters from Putin to Hillary Clinton, John Kerry and Mohamed bin Salman and shows how disinformation is impacting our global society. Walter Isaacson (Jobs) praised Stengel for providing, “With colorful behind-the-scenes stories and razor-sharp insights, […] the first insider report from the front lines of the disinformation wars waged by Russia and ISIS. At the heart of the struggle was the way the internet allowed people to weaponize grievances, as Donald Trump did in his campaign. Countering this trend is the most crucial challenge for our democracy and free society. Stengel shows how we’ve failed and what we can do in the future.”