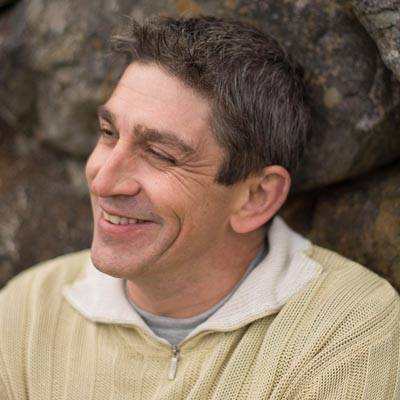 Richard Blanco is the fifth inaugural poet in U.S. history—the youngest, first Latino, immigrant, and gay person to serve in such a role. Born in Madrid to Cuban exiled parents and raised in Miami, the negotiation of cultural identity and place characterize his body of work. He is the author of two acclaimed memoirs: The Prince of Los Cocuyos: A Miami Childhood a poignant, hilarious, and inspiring memoir that explores his coming-of-age as the child of Cuban immigrants and his attempts to understand his place in America while grappling with his burgeoning artistic and sexual identities; For All of Us, One Today: An Inaugural Poet’s Journey;  three awarded poetry collections: Looking for the Gulf Motel, Directions to the Beach of the Dead, and City of a Hundred Fires; and a children’s book of his presidential inaugural poem, One Today, illustrated by Dav Pilkey.