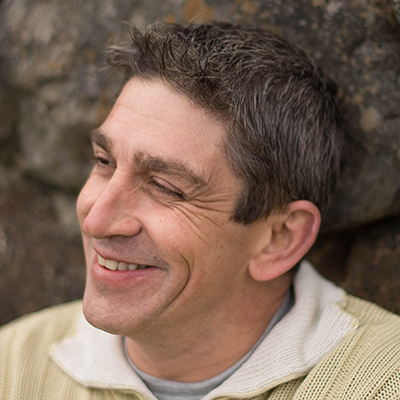 Richard Blanco’s mother, seven months pregnant, and the rest of the family, arrived as exiles from Cuba to Madrid where he was born in 1968. Forty-five days later, the family immigrated once more to New York City. Only a few weeks old, Blanco already belonged to three countries, a foreshadowing of the concerns of place and belonging that would shape his life and work. Blanco’s parents encouraged him to study engineering, believing it would ensure a more stable and rewarding career for him. He took their advice, earning a degree from Florida International University in 1991, and began working as a consulting civil engineer in Miami. In his mid-20s he was compelled to express his creative side through writing. He returned to Florida International University, where he earned a Master of Fine Arts in creative writing in 1997. Blanco’s published works include City of a Hundred Fires, Direction to The Beach of the Dead, and Looking for The Gulf Motel. In 2012, President Barack Obama selected Blanco to serve as the fifth presidential inaugural poet in U.S. history. The youngest, first Latino, immigrant, and gay person to serve in such a role, Blanco read “One Today,” an original poem he wrote for the occasion. In his first prose publication, For All of Us, One Today: An Inaugural Poet’s Journey, Blanco shared the emotional details of his experiences as presidential inaugural poet and reflected on his understanding of what it means to be an American. Since the inauguration, Blanco has been named a Woodrow Wilson Visiting Fellow and has received honorary doctorates from Macalester College, Colby College and the University of Rhode Island. Now a faculty member in Florida International University’s Creative Writing department, he has gone on to publish the memoir, The Prince of Los Cocuyos: A Miami Childhood and a fine-press book, Boundaries. In his latest collection of poetry, How to Love a Country, Blanco addresses the complexities and contradictions of our nationhood and the unresolved sociopolitical matters that affect us all.