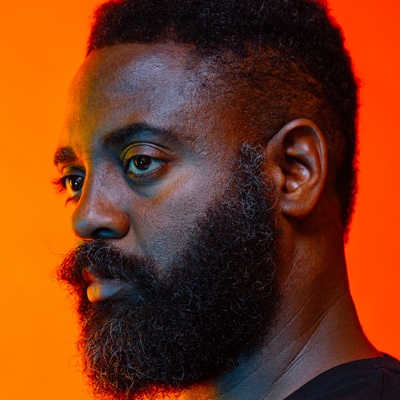 Reginald Dwayne Betts is a poet, essayist, and national spokesperson for the Campaign for Youth Justice. He is the author of three collections of poetry, Felon, Bastards of the Reagan Era, and Shahid Reads His Own Palm, as well as a memoir, A Question of Freedom. A graduate of Yale Law School, he writes and lectures about the impact of mass incarceration on American society. Felon (W. W. Norton & Company) tells the story of the effects of incarceration in fierce, dazzling poems. It explores a wide range of emotions and experiences through homelessness, underemployment, love, drug abuse, domestic violence, fatherhood, and grace, and in doing so, it creates a travelogue for an imagined life. Drawing inspiration from lawsuits filed on behalf of the incarcerated, the redaction poems focus on the ways we exploit and erase the poor and imprisoned from public consciousness. He also confronts the funk of post-incarceration existence and examines prison not as a static space, but as a force that enacts pressure throughout a person’s life. Dan Chiasson wrote for The New Yorker that Felon “ shows how poems can be enlisted to radically disrupt narrative… The black bars of redacted text [in the redaction poems], which usually suggest narrative withheld, here reveal its true contours… For Betts, the way to expression passes through such troubled silences.”