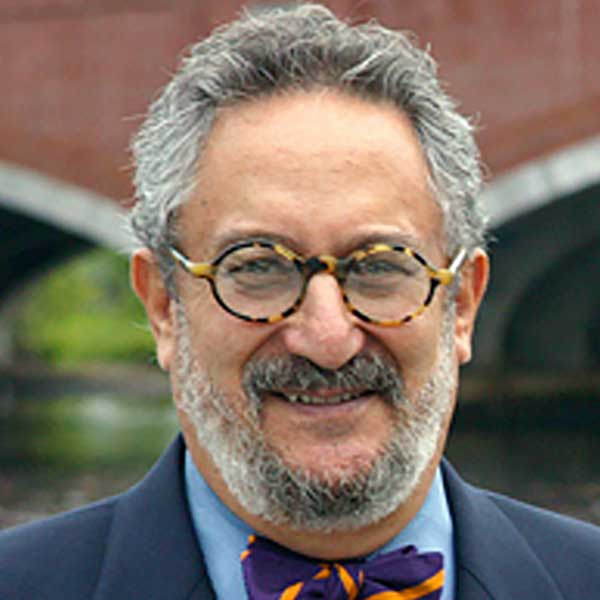 Artist, writer and editor Raymond Elman co-founded Provincetown Arts magazine in 1985 and is the founding editor-in-chief of the Inspicio Arts publication platform. His paintings have been widely exhibited and are included in numerous collections. Beginning in 1989, after decades of making only abstract art, Elman began focusing on portraits of the art colony at leisure. His large-scale, mixed-media portraits of Pulitzer Prize recipients Stanley Kunitz, Jhumpa Lahiri, Alan Dugan, and U.S. Poet Laureate Robert Pinsky are in the permanent collection of the Smithsonian National Portrait Gallery. His most recent project is a series of mixed media portraits of people (now in their 70s and 80s) who patronized Historic Hampton House during the segregation-era 1950s and ’60s.