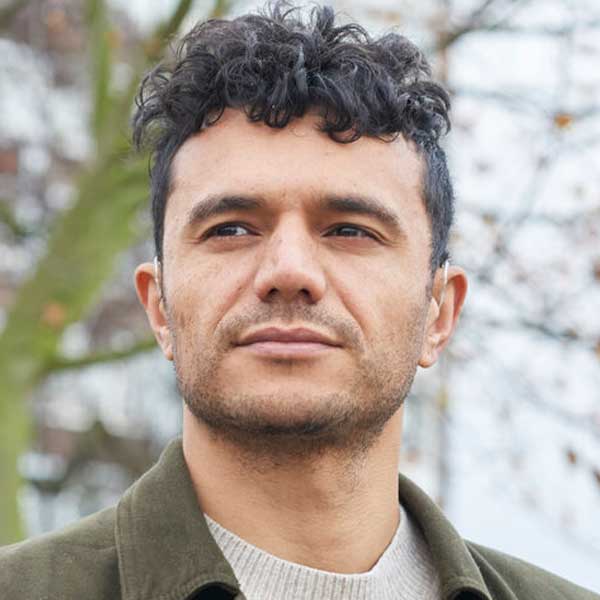 Raymond Antrobus was born in London to an English mother and Jamaican father. The speaker in his debut collection of poems, The Perseverance (Tin House Books), travels to Barcelona in the wake of his father’s death, where – in Gaudi’s famed Família basilica, he meditates on the idea of silence and sound, wondering whether acoustics really can bring us closer to God. This is a collection of poems examining a d/Deaf experience alongside meditations on loss, grief, education, and language, both spoken and signed. BuzzFeed noted its relaying of “experiences of being biracial and d/Deaf in sharp and beautiful poems.” All The Names Given: Poems (Tin House Books) is Antrobus’ second full-length collection of poetry. In it, he continues his investigation into language, miscommunication, place, and memory. It opens with poems about his surname – one that shouldn’t have survived into modernity – and examines the rich and fraught history carried within it. He reckons with his ancestry and bears witness to the violent legacy wrought by colonialism. The book is punctuated with [Caption Poems] partially inspired by Deaf sound artist Christine Sun Kim. The art of writing captions attempts to fill in the silences and transitions between the poems. Poet Camonghne Felix called the collection “a brave, tender and generous piece of music, where family is a cord forever troubled by the process of being named.”