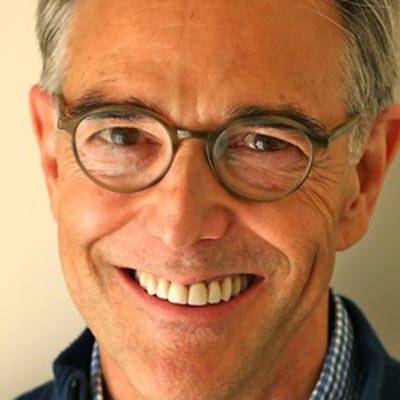 Ralph Hamilton is editor of RHINO. He has an MFA in Poetry from Bennington College. His poems have appeared in Court Green, CutBank, Pirene’s Fountain, Blackbird, and other journals. He has had residencies at Ragdale and the Anderson Center, and later served on the board of the Ragdale Foundation. He judged Fifth Wednesday Journal’s Prize in Poetry in Fall 2013, and served as their Guest Poetry Editor in 2014. He was recently nominated for Best New Poet 2015 and Over the Rainbow Books, a book list of the American Library Association, 2015. Ralph was recently selected as Guest Editor for the debut volume of Glass Lyre Press’s Aeolian Harp anthology.