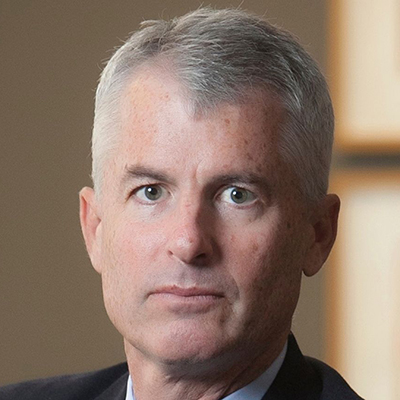 Philip Mudd, the author of Takedown, a detailed account of intelligence gathering in the hunt for al-Qa’ida, is the ex–deputy director of the CIA’s Counterterrorist Center and the FBI’s National Security Branch. His writing has appeared in Newsweek, the Wall Street Journal, The Atlantic, Foreign Policy, and the Washington Post. Mudd’s Black Site (Liveright) is an account of one of the most controversial initiatives in American history.  After September 11, 2001, almost overnight, the CIA evolved into a warfighting intelligence service. In Black Site Mudd addresses how far America actually went to pursue al-Qa’ida and prevent another catastrophe. One tool was an interrogation program of suspected al-Qaida members and other terrorists, known internally as “The Program.” Because the methods might have been questionable by American legal, ethical and moral standards, the work was often done in a web of top-secret “black sites” in other countries outsourced to intelligence agents of other governments. Debates about torture ignited in 2014 after the US Senate published a report of the Program. But the report, Mudd argues, did not fully address questions such as: How did the officials actually come to their decisions? What happened at the detention facilities on a day-to-day basis? And how did the officers feel about what they were doing? Based on interviews from dozens of officials―many of whom have never spoken out before― Black Site seeks answers to these questions and more. It shows the tragedy and triumph of the CIA during its most difficult days. Kirkus Review called Black Site “a revealing and engaging account of life in the shadows.”