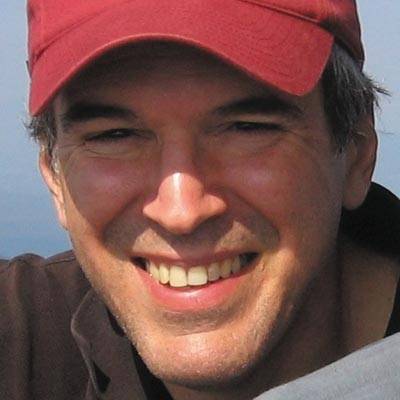 (Lerangis, Peter) Peter Lerangis is the author of more than one hundred and seventy books, which have sold more than six million copies and been translated into thirty-three different languages. Nine of his books have been New York Times bestsellers, including all five titles in the Seven Wonders series: The Colossus Rises, Lost in Babylon, The Tomb of Shadows, The Curse of the King, and The Legend of the Rift; and several books in the 39 Clues series. Max Tilt: Fire the Depths (HarperCollins) is Lerangis’s first installment of the Max Tilt trilogy. When thirteen-year-old Max Tilt and his cousin Alex happen upon his great-great-great-grandfather Jules Verne’s unfinished, unpublished manuscript, The Lost Treasures, they realize that the book holds the key to something incredibly valuable. A treasure that can save his house — and maybe his entire family.