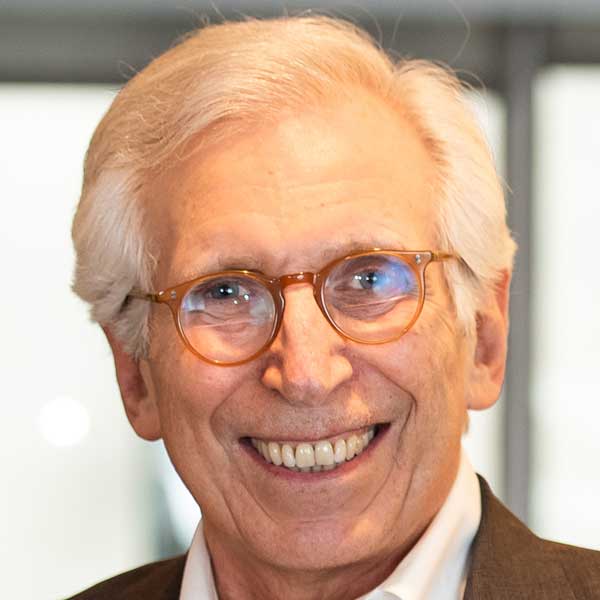 Peter L.W. Osnos, born in Bombay (now Mumbai) and raised in New York, worked as an assistant to the journalist I.F. Stone and joined The Washington Post in 1966. He served as a correspondent in Vietnam, the Soviet Union, and London, and also as the publication’s national and foreign editor. He later joined Random House as a senior editor and was associate publisher and publisher of the Times Books imprint. He founded PublicAffairs in partnership with the Perseus Books Group and served as publisher and editor at large until 2020. He is also the founder of the Caravan Project on the development of digital and audio publishing. An Especially Good View: Watching History Happen (Platform Books LLC) is the first book released by its publisher, an endeavor Osnos launched with his wife, Susan Sherer Osnos, in 2020. In his memoir, Osnos takes a look back at five decades as a witness to momentous events and thought-provoking interviews with some of the most influential personalities of our time. He covered war in Vietnam and Cambodia, the Soviet Union at the height of Kremlin power, London’s swinging 1960s, and Margaret Thatcher’s Britain in the 1980s. Osnos has also edited books by presidents, billionaires, basketball superstars, spies, political dissidents, and the writers Molly Ivins and Peggy Noonan, among many others.